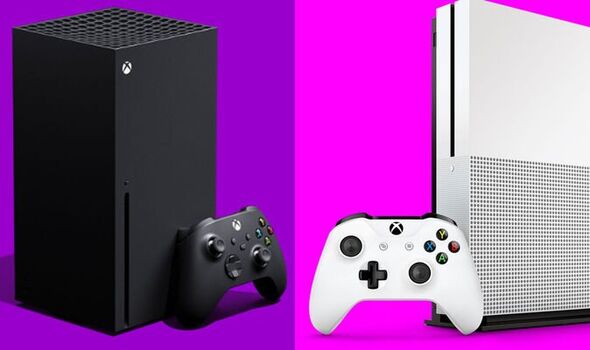 We use your sign-up to provide content in ways you’ve consented to and to improve our understanding of you. This may include adverts from us and 3rd parties based on our understanding. You can unsubscribe at any time. More info
Xbox Series X, S and Xbox One fans looking for something new to play can turn to a classic game that recently was delisted. Back in May fans of arcade gaming were left disappointed when Soul Calibur and Soul Calibur 2 both suddenly disappeared from the Microsoft Store. Soul Calibur especially is an absolute icon of the fighting game genre, with it and the arcade perfect port for the Sega Dreamcast all-time classic games.
Usually when a game is delisted from the Microsoft Store you can still download it to your Xbox if you can get hold of a code.
However, with the original Soul Calibur this wasn’t the case, with errors popping up when people tried to use an active code.
If you fell into this camp the good news is this wasn’t a permanent issue, it was caused by a backend issue.
This news was revealed by Eden Marie, the lead engineer at Xbox who said on Twitter the problem has now been resolved.
This means if you have a code for Soul Calibur – or purchase one right now – you’ll be able to redeem it on your Xbox Series X, S or Xbox One console.
Just know you have to redeem your Soul Calibur code on your Xbox console, not on the Microsoft Store website.
Discussing this Marie posted: “Hey all, I’m told a backend configuration issue is fixed and any previously purchased digital tokens for the first Soulcalibur game can now be redeemed. Like all 360 tokens, they’ll have to be redeemed on a console (360, One, or Series X|S), but let me know if this works for you!”
If you’re looking for a Soul Calibur code there aren’t too many places you can find one.
At the time of writing though Amazon UK has active Soul Calibur codes to purchase for £6.75. 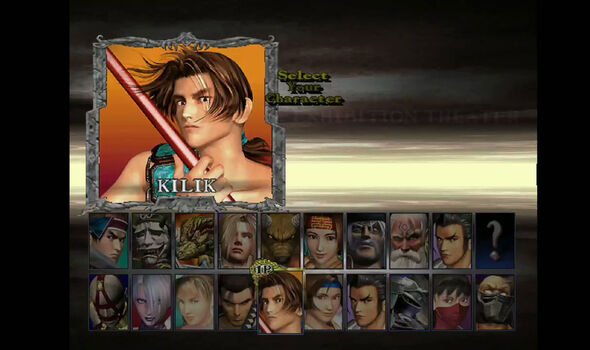 For those that haven’t played it, this is a bargain price for one of the all-time great games.
Soul Calibur – the follow-up to Soul Edge / Soul Blade – is not only a classic fighting game but one of the best reviewed games of all time.
Soul Calibur has a staggering 98 percent Metacritic rating, making it the fourth best reviewed game of all time, according to the aggregator site.
It launched in the arcades in 1998 before being ported to the Dreamcast in 1999.
For the North American Dreamcast release Soul Calibur was available day one, meaning it is arguably one of the greatest console launch games ever released – alongside other iconic games like Halo Combat Evolved and Super Mario 64.
See today’s front and back pages, download the newspaper, order back issues and use the historic Daily Express newspaper archive.