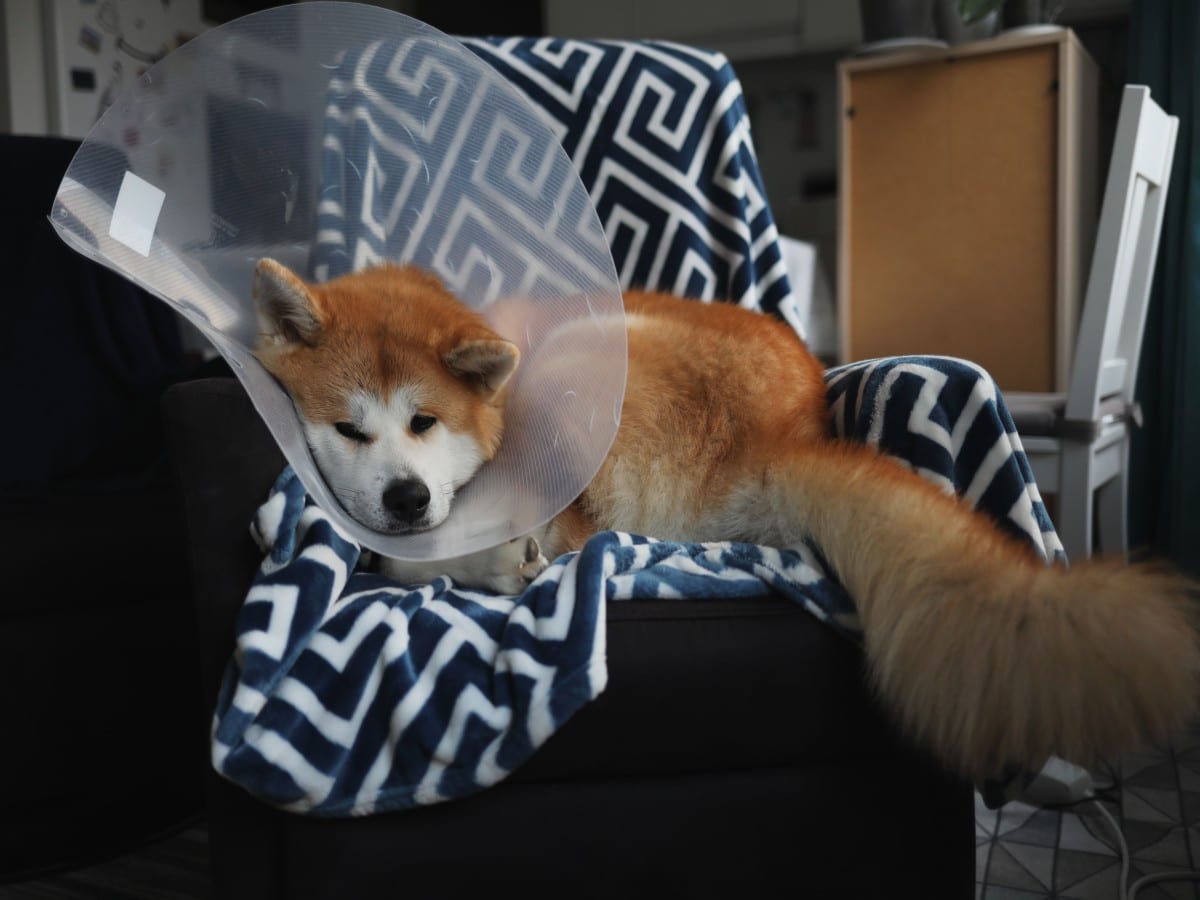 In the early hours of 2 August, developers behind the popular meme cryptocurrency Shiba Inu [SHIB] unveiled the name of its long-awaited CCG game. According to the announcement, the game will be called “Shiba Eternity” and will be made available to players on the Apple app store and Google play store. However, with continued investors’ […]