Today it’s a #StockTok investing hack. So why did Warren Buffett stop using it? 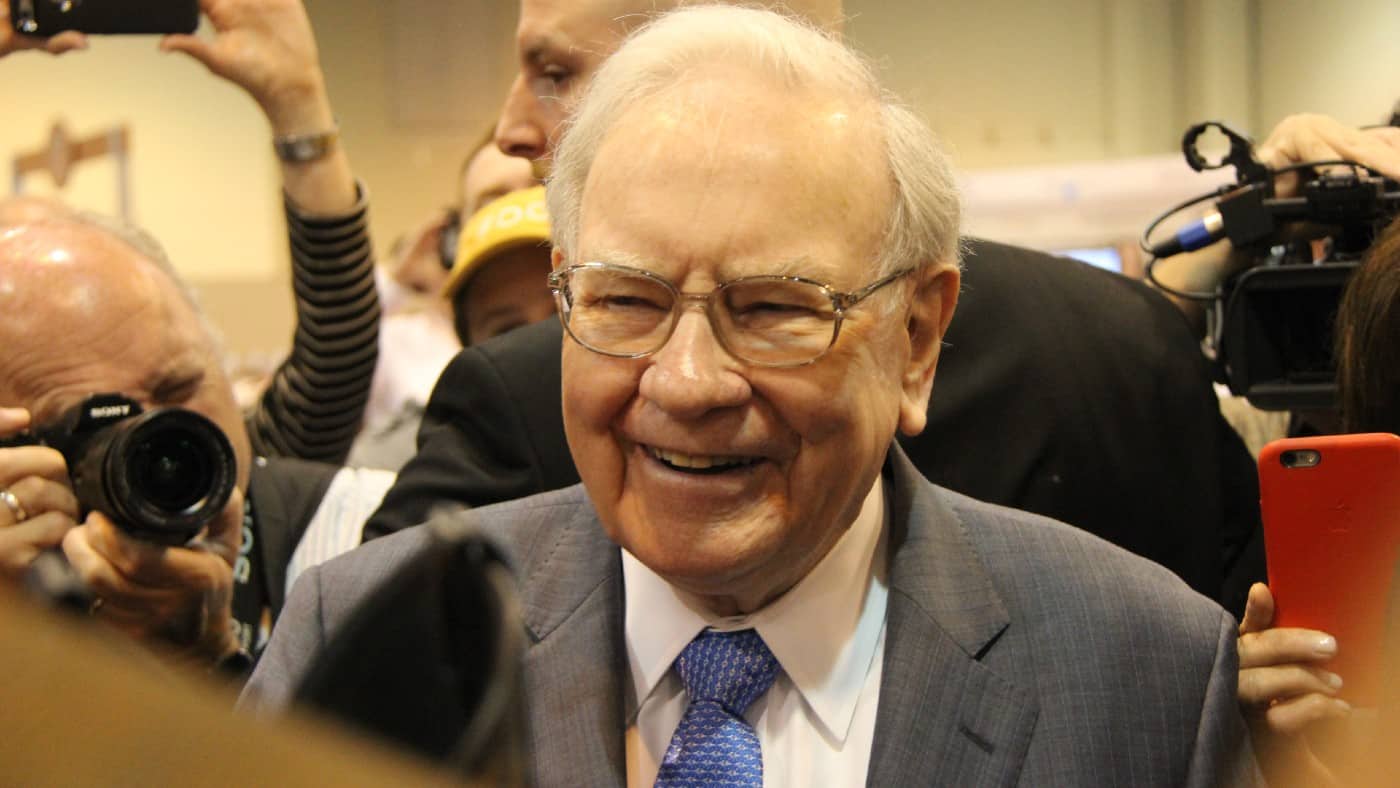 People look to all sorts of sources for inspiration when it comes to investment. But investing poorly can be a costly business. I think it is always important to consider carefully what sort of advice one follows as an investor. For example, there is a popular #StockTok market hack that involves a strategy Warren Buffett used before abandoning it. I think understanding why he did that can hopefully help me become a wiser investor.

New research by financial brokerage XTB looks at some possible risks of different StockTok trends. Worryingly, the research finds that, “some TikTok hacks with over 500,000 views are promoting extremely risky investment strategies that could leave investors broke”.

An example of a potentially risky StockTok strategy is an investing hack on how to become a millionaire. The hack suggests turning $2,000 into $100,000 by using methods such as buying ‘cigar butt’ shares.

Its appearance on TikTok may be new, but this investing approach is actually very old.

The cigar butt method of investing

Back in 1989, billionaire investor Warren Buffett explained this investing method, which he had used early in his career.

“If you buy a stock at a sufficiently low price”, Buffett told Berkshire Hathaway shareholders, “there will usually be some hiccup in the fortunes of the business that gives you a chance to unload at a decent profit, even though the long-term performance of the business may be terrible”.

Buffett called this this the cigar butt approach to investing, because he compared it to a cigar butt found on the street that has only one puff left in it. It may only have a single puff left in it, but it is free. Similarly, a dying business may be selling so cheaply that its shares can go up in price even while sales fall.

An example of a cigar butt stock from earlier in Buffett’s career is a company called Atled. It was selling at around $29,000 per share, producing post-tax earnings per share of roughly $7,000 per year and with $20,000 per share in cash. But the company’s only asset was a piece of land with one oil well. Its shares were certainly cheap based on that cash pile and earnings. But how could the company make money when the oil ran out?

As Buffett explains, “we used to pick up a lot of soggy cigar butts. I had a portfolio full of them and there were free puffs in them – I made money out of that”.

But ultimately Buffett decided that, although he could make money investing in cigar butt companies like Atled, it would be a better and potentially more lucrative use of his time to buy shares in companies that had outstanding long-term business prospects. Even if their shares were not cheap, paying the right price for such quality businesses could still be very rewarding.

He abandoned cigar butt investing and instead switched his focus to finding great companies he could own as part of a long-term investing strategy. I think turning £2,000 into £100,000 is an incredibly ambitious goal. But if I wanted to try and do it, I would follow the current Warren Buffett method rather than a StockTok investing hack based on buying cigar butts.

The post Today it’s a #StockTok investing hack. So why did Warren Buffett stop using it? appeared first on The Motley Fool UK.

5 stocks for trying to build wealth after 50

Markets around the world are reeling from the current situation in Ukraine… and with so many great companies trading at what look to be ‘discount-bin“ prices, now could be the time for savvy investors to snap up some potential bargains.

But whether you’re a newbie investor or a seasoned pro, deciding which stocks to add to your shopping list can be a daunting prospect during such unprecedented times.

We’re sharing the names in a special FREE investing report that you can download today. We believe these stocks could be a great fit for any well-diversified portfolio with the goal of building wealth in your 50’s.

Who is YouTube star Elz the Witch?… – The Sun