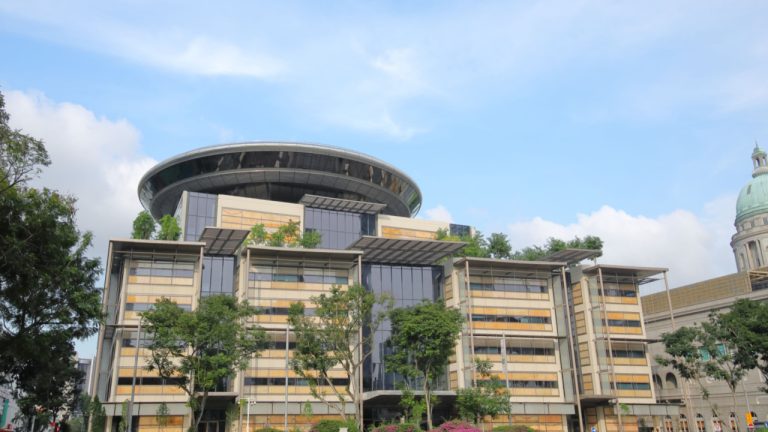 Singapore-based Vauld will have some breathing space after the country’s High Court gave its parent company creditor protection for the next three months. The decision comes as the troubled crypto lending platform seeks acquisition by rival Nexo.

Vauld to Have 3 Months for Restructuring, Due Diligence by Nexo


The Singapore High Court has granted the parent company of crypto lender Vauld, Defi Payments Ltd., a three-month protection from creditors, Bloomberg reported, noting this would allow Vauld to restructure and prepare for a potential acquisition by competitor Nexo, a major player in the crypto lending market.

Justice Aedit Abdullah approved a moratorium until Nov. 7 during a court hearing on Monday. During said period, Vauld’s 147,000 creditors will be barred from taking legal action against it. It had asked for three more months but the judge expressed concerns that that a six-month protection would not ensure “adequate supervision and monitoring.”

Nevertheless, the moratorium can be extended, based on assessment of the firm’s engagement with the creditors, he pointed out. Its progress in that respect will be taken into account during the next hearing. Abdullah asked the firm to form a creditors committee to address the outstanding issues in the meantime.

The cryptocurrency lender is also expected to provide details, including on cash flow and valuation of assets, to its creditors in two weeks’ time and regarding the management of its accounts in eight weeks, the judge added.

A series of failures in the crypto lending sector will likely lead to greater regulatory scrutiny, the report remarks. Companies like Voyager Digital, Babel Finance, and Celsius Network were hit by the crypto market downturn this year. Singapore’s central bank has already indicated it is mulling the introduction of more consumer safeguards in the crypto space.


Soon after reassuring customers about the health of its business in mid-June, Vauld started laying off employees. On July 4, it announced suspension of withdrawals and started talks with Nexo seeking to sell itself to its competitor.

The two signed an indicative term sheet granting Nexo a 60-day exploratory period for a possible acquisition. According to correspondence to creditors sent by CEO Darshan Bhatija on July 11, Vauld had $330 million in assets and $400 million in liabilities at the group level.

Nexo’s co-founder and Managing Partner Antoni Trenchev told Bloomberg the lender remains optimistic about the transaction while also noting it will take time to “to understand the liabilities, the receivables, who the counterparties are, what are the prospects of getting those receivables” and all other aspects in order to make a decision on the matter.

A lawyer representing Defi Payments, Sheila Ng, said that the company will allow a minimum withdrawal for its creditors, given the court’s decision. The move will concern Vauld users with cryptocurrency balances in their accounts, institutional lenders that have lent funds to Defi Payments, and vendors.

Do you think three months will be enough for Vauld to restructure and finalize a deal with Nexo? Share your expectations in the comments section below.