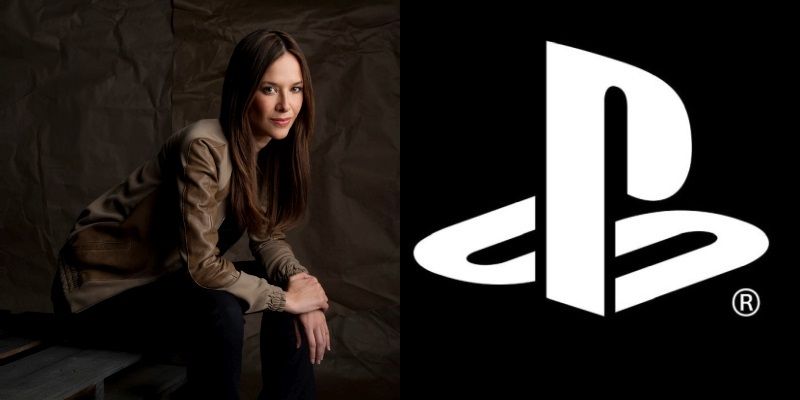 The news that Jade Raymond had returned to the industry with her own studio under Sony and that they were working on a new original IP turned quite a few heads, and a new report appears to have confirmed what has already been rumoured, Haven Studio’s new IP could be a multiplayer GaaS title exclusive to PS5.

The report comes from Italian publication Multiplayer.It, where according to an anonymous source a recruiting message has revealed that Haven is looking for developers to “help develop an original intellectual property: a Sony-exclusive GaaS”

While a new online only GaaS type game might not have been what people were hoping for, it does seem like that is what we’re getting, especially since this now marks the second time a job listing or search on Haven Studio’s part has leaked what they could be working on.

There’s nothing else to really go on unfortunately though, so we’ll just have to wait and see. Since Haven is still a very new studio, its likely we won’t see anything about what they’re working on for some time.