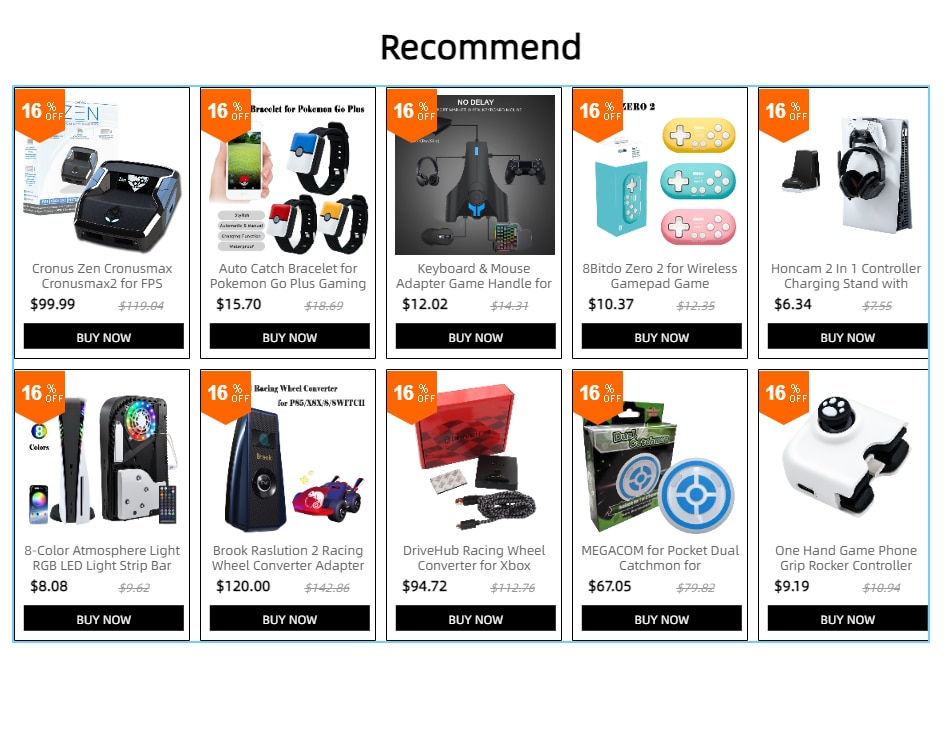 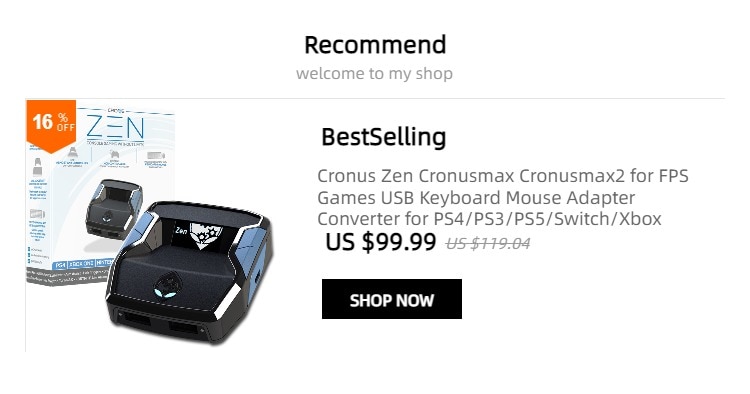 IMPORTANT:
– Due to recent firmware (Nov 2021) of for Xbox One controllers, wireless connection with the adapter is not supported. Please make sure wired connection is used.
– Each Wingman XB can only connect to a single device. It supports most of the accessories that are compatible with original factory specifications. To expand the number of supported accessories, firmware will be updated irregularly.
– Please update to latest firmware before use.
– DO NOT support headset/microphone function which is provided by the controller audio jack.
– For PS3 / for PS4 / for Switch Pro wireless controllers, please use wired connection for the first time. Then, it can be connected wirelessly. Details please refer to Manual.
– To use on for Xbox Original console, a USB adapter cable is needed (not included).
– For a detailed set up instruction and compatibility list, please refer to Brook official website. Subject to Brook’s official website 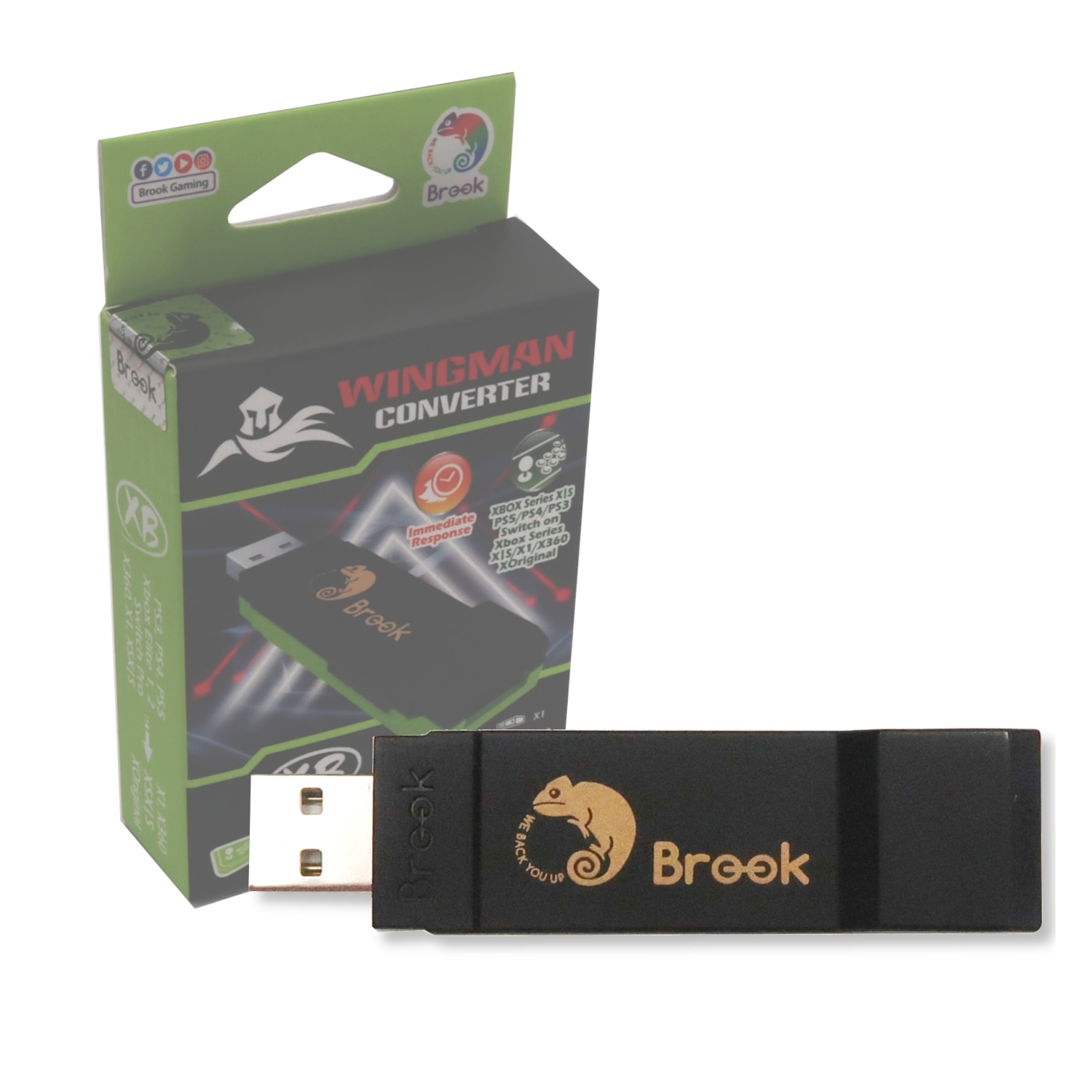 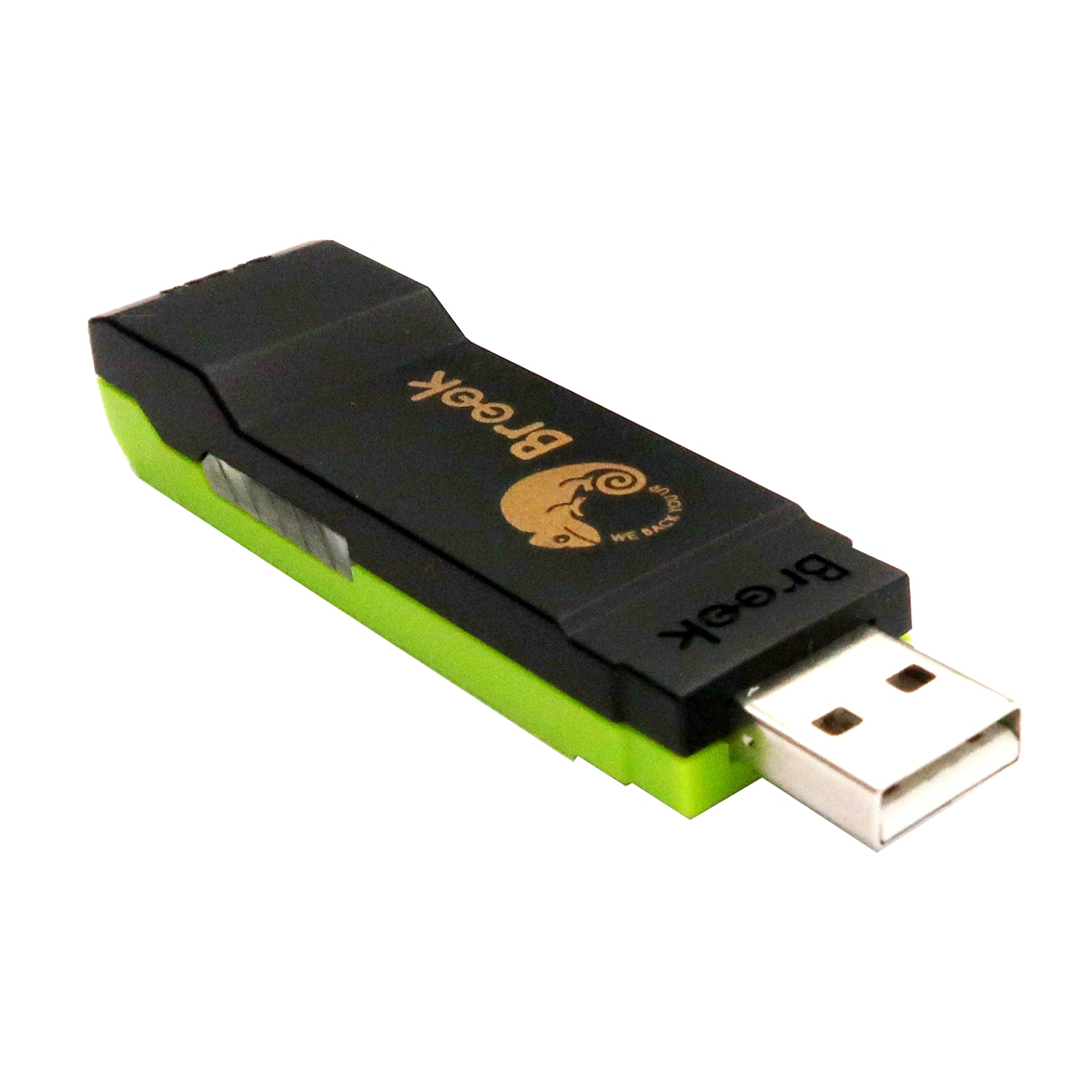 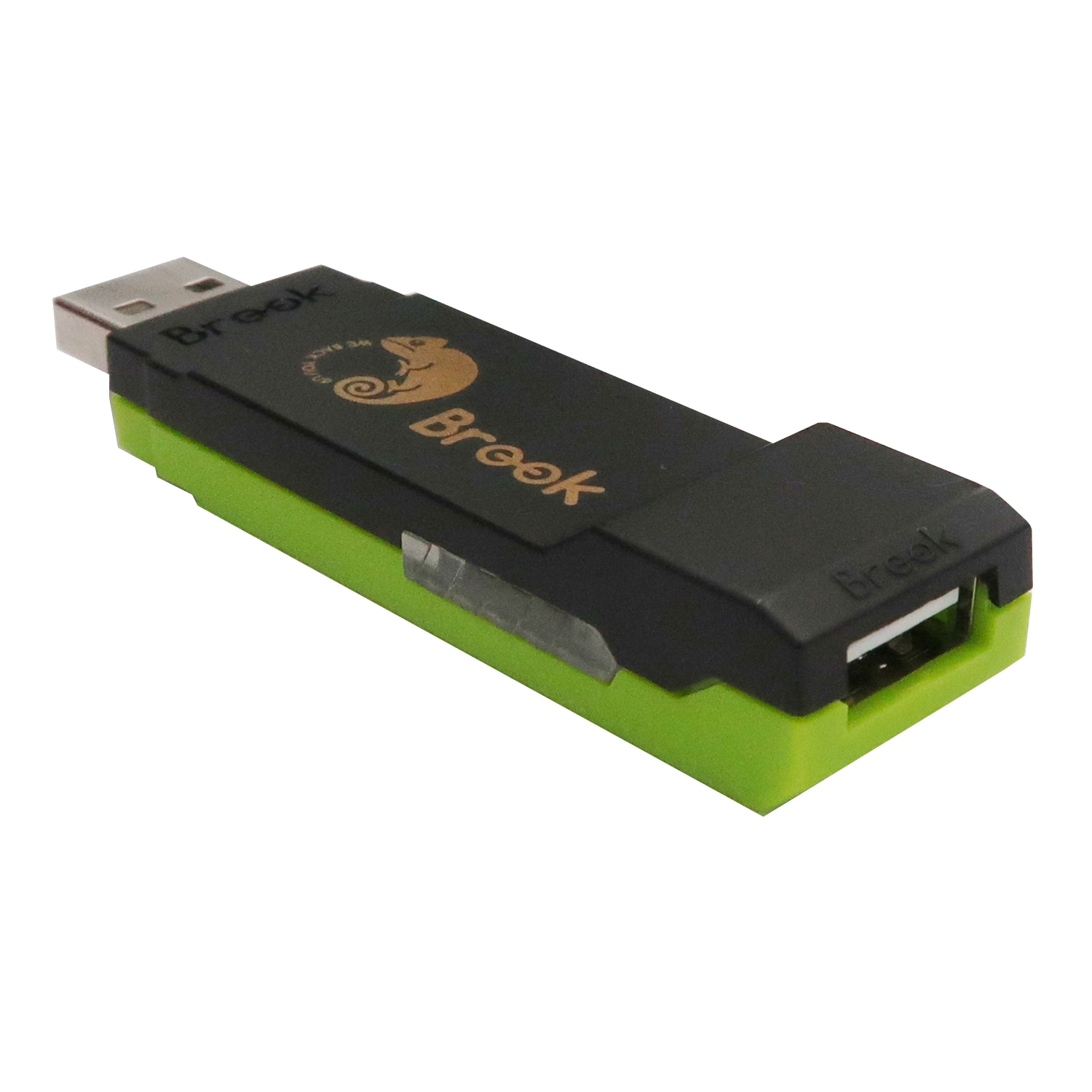 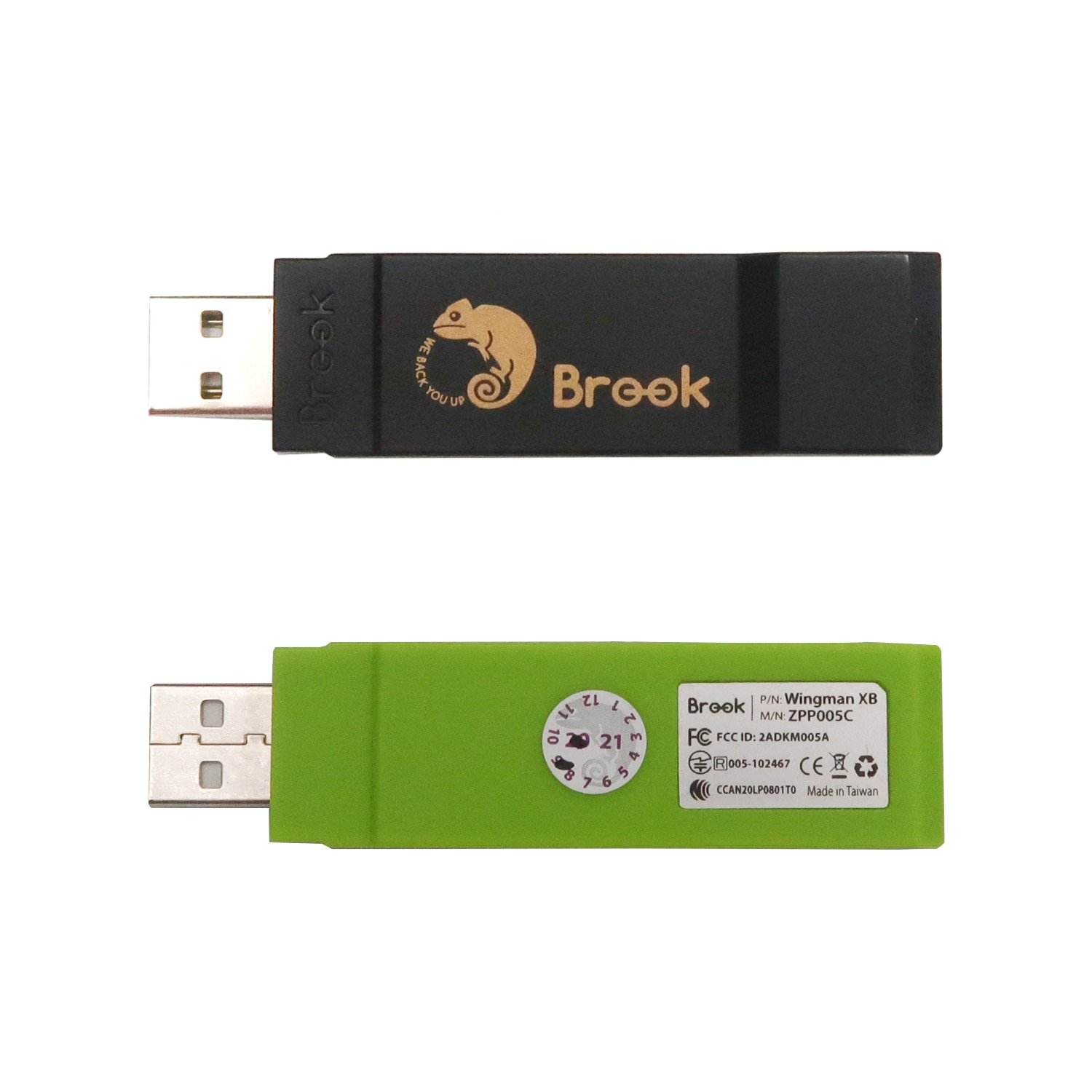 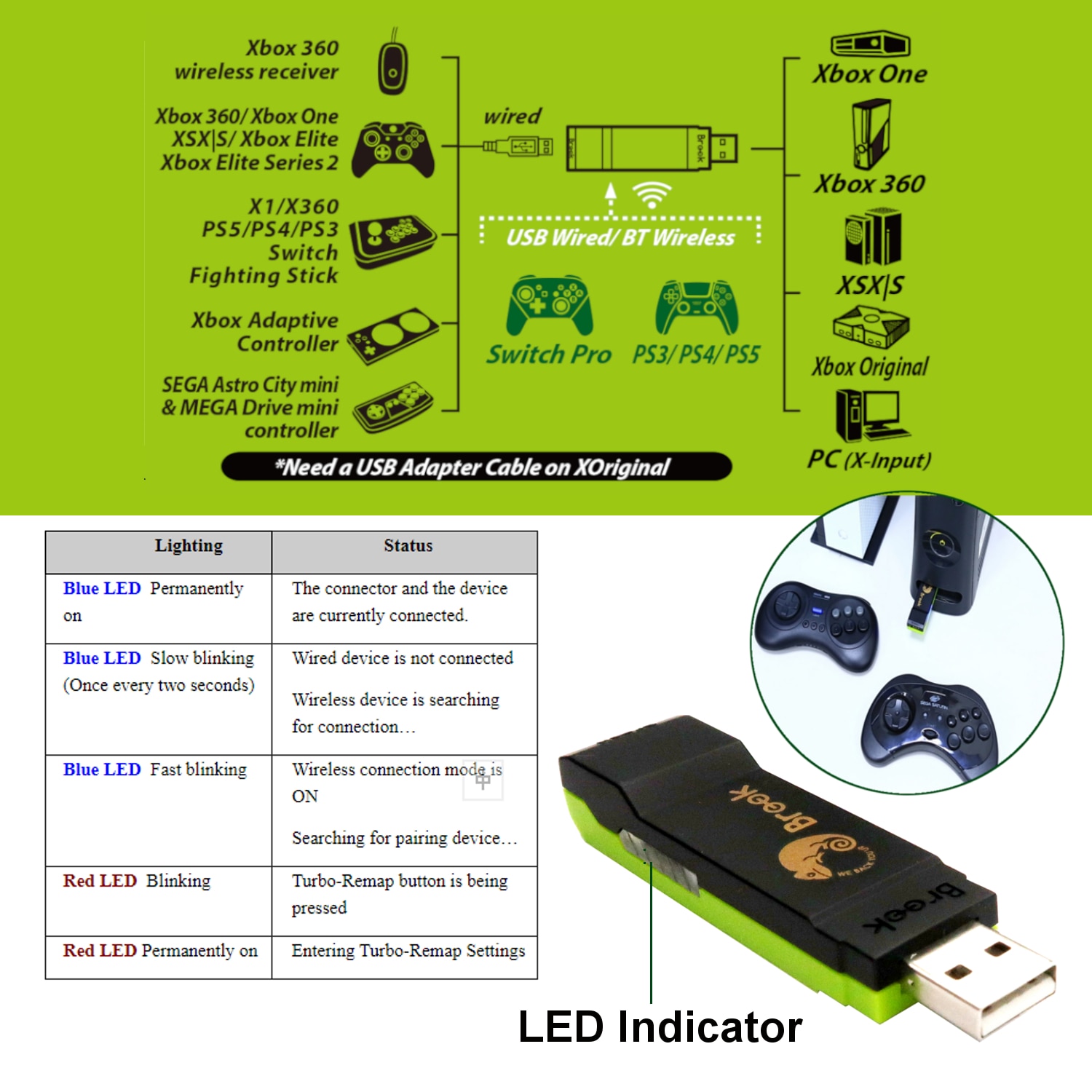 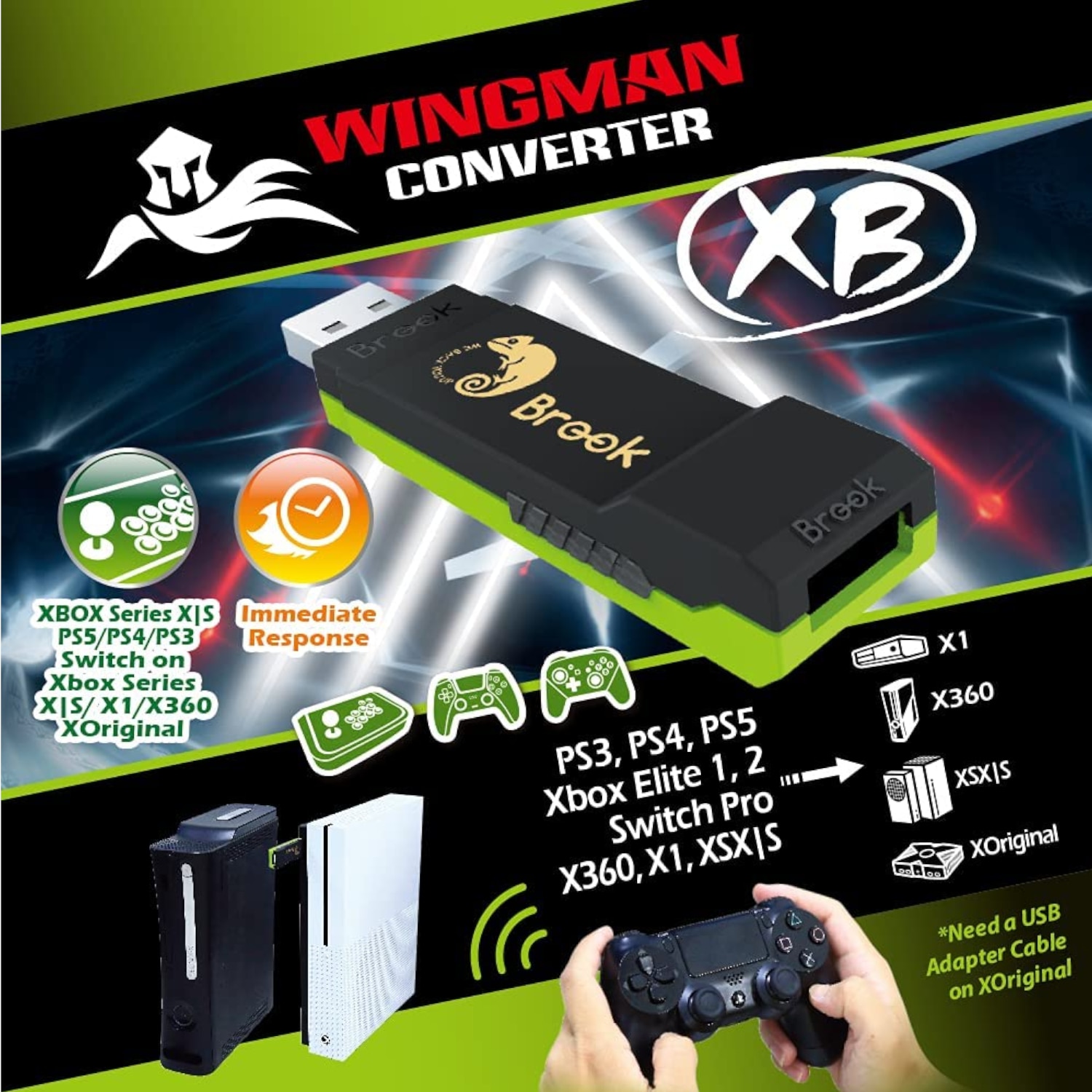 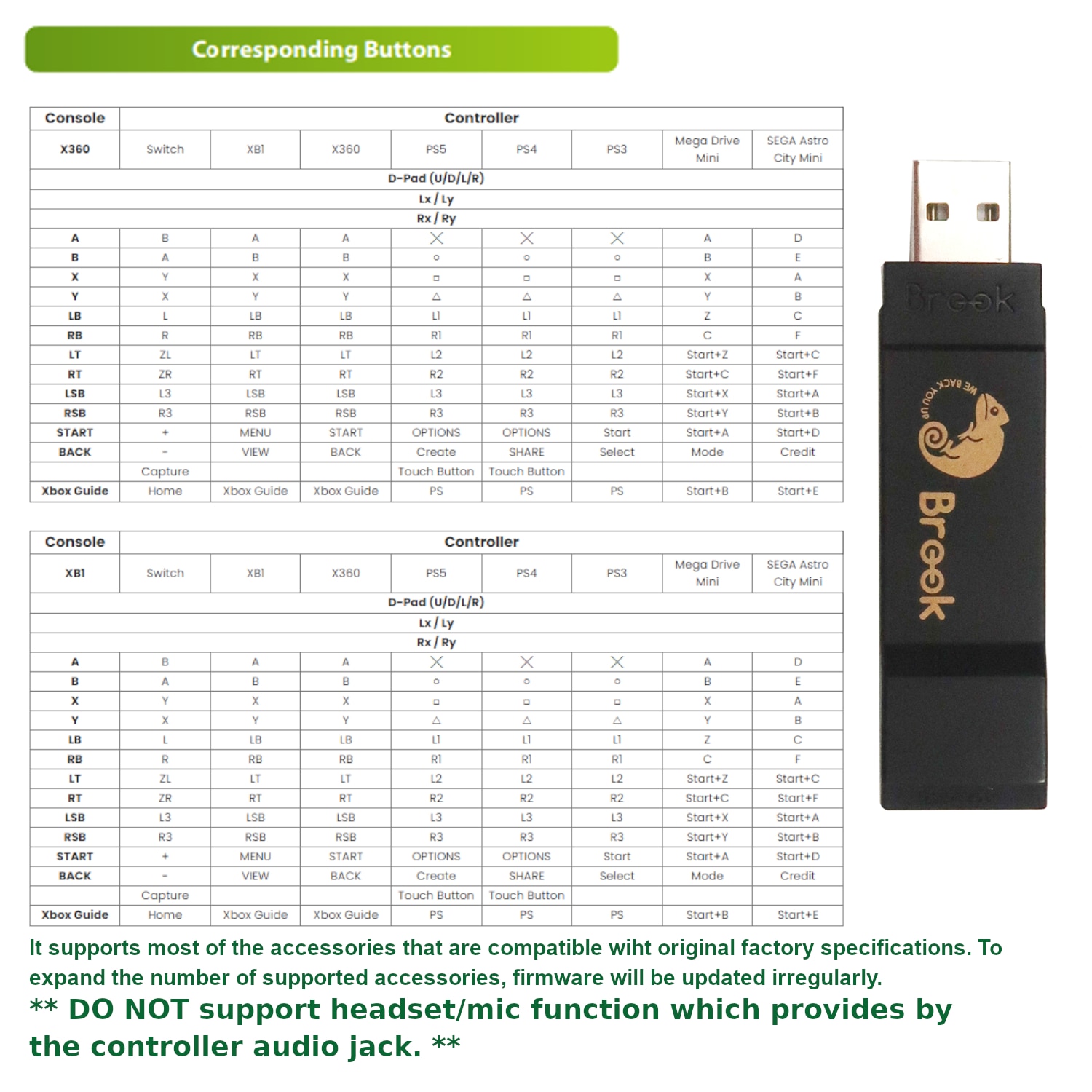 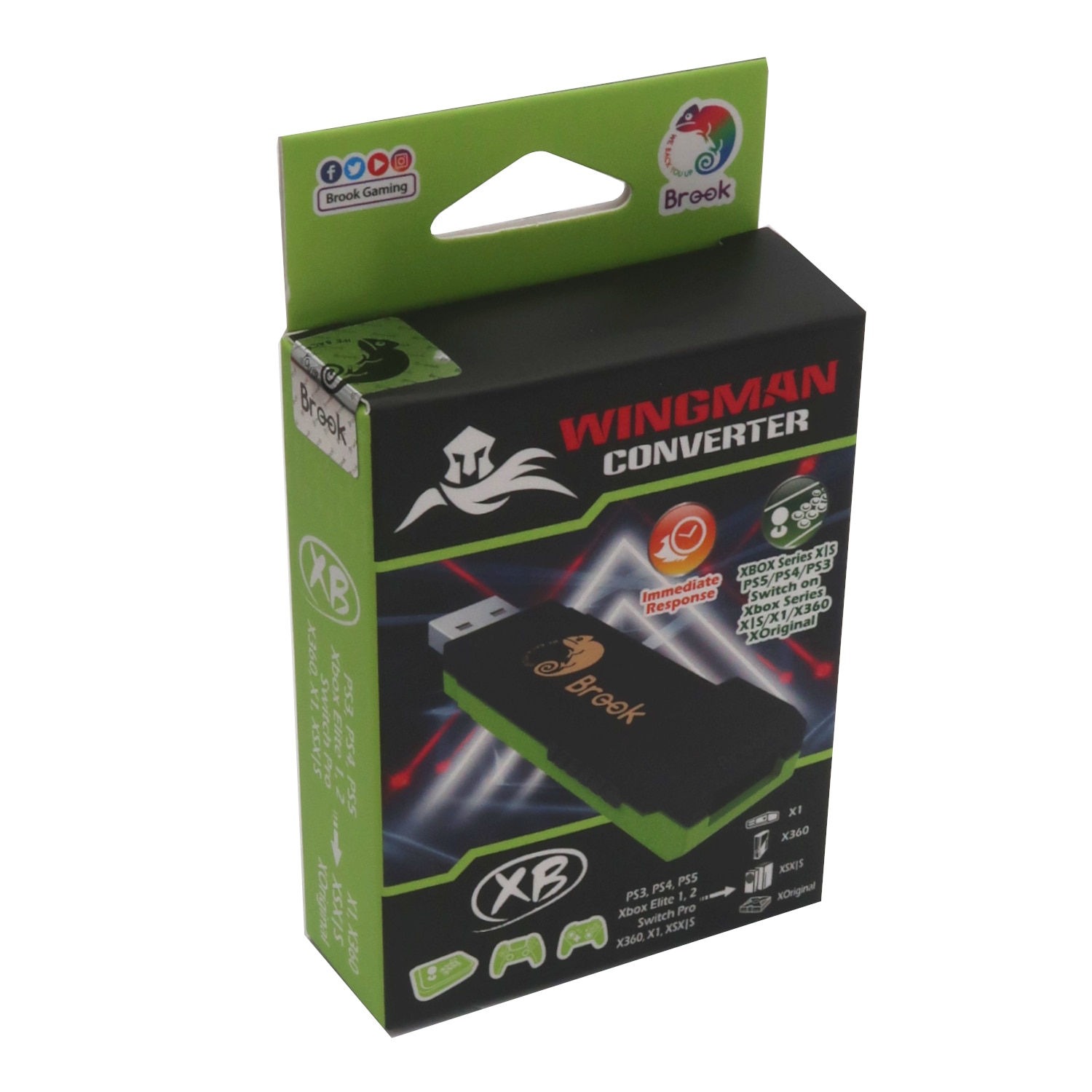 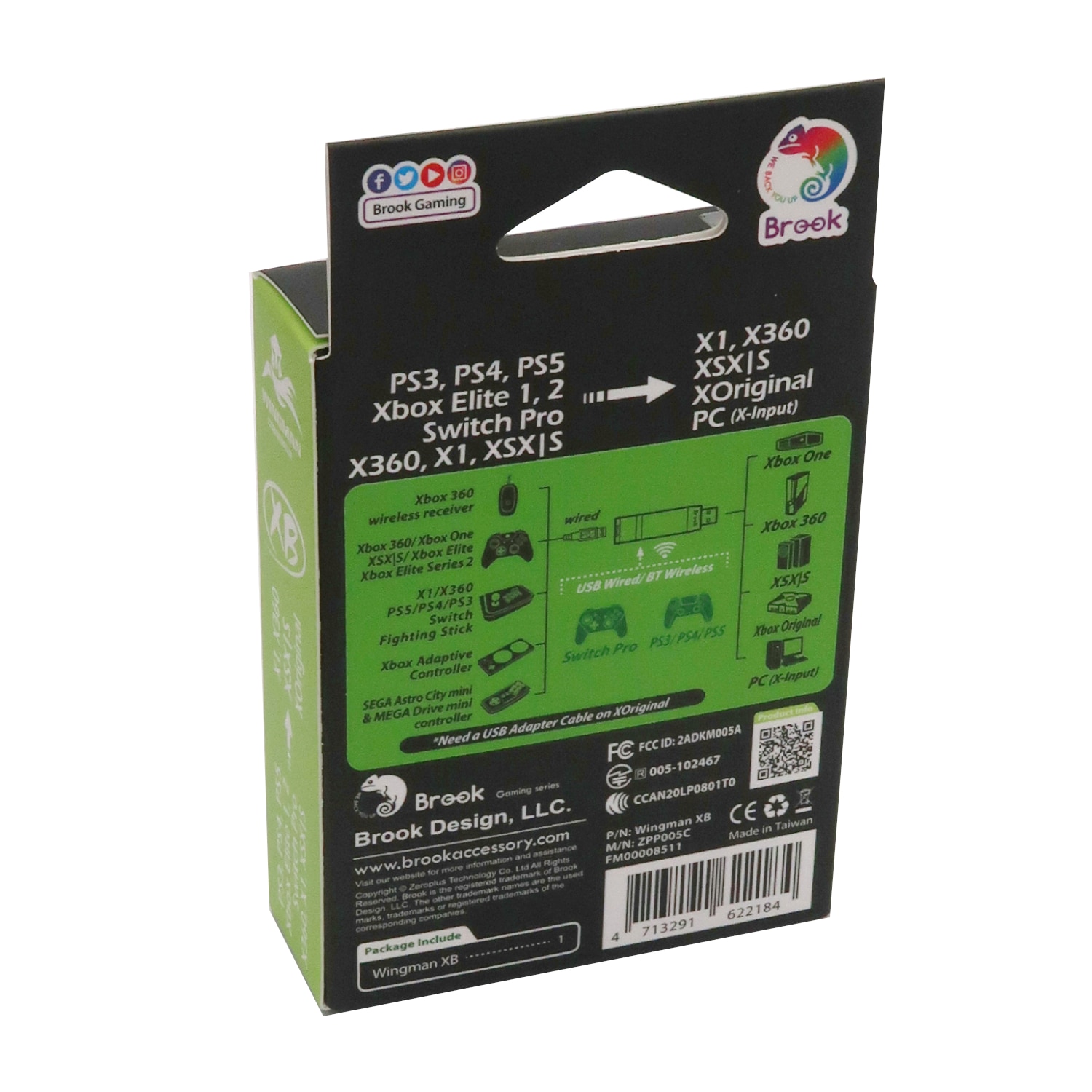