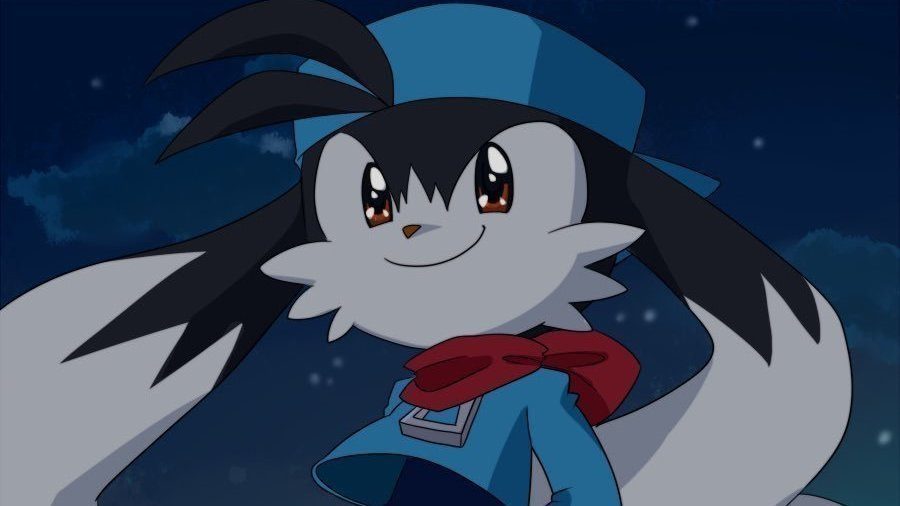 Dust off your Pac-Man baseball cap

Bandai Namco Japan has opened up its wallet for a fresh run of IP trademarks, some of which seemingly suggest a possible remaster for the forgotten platforming franchise, Klonoa, a series that has been M.I.A. since way back in 2008.

As spotted by Gematsu, Bandai Namco’s new trademarks include simultaneous filings for “Waffuu Encore” and “1&2 Encore“. “Waffuu” is the Japanese name for the Klonoa games, while “Encore” is the commonly used nom de plume of video game remasters. Bandai Namco had previously trademarked the English title “Klonoa Encore” way back in the fall of 2019, which suggests that the publisher is currently ensuring that the potential IP has all territories covered.

The first Klonoa title, Door to Phantomile, hit PlayStation back in 1997 and tells the story of a hip, anthropomorphic character who embarks on a magical quest through a land powered by people dreaming while they sleep. The 2.5D platformer features 2D gameplay in a fully 3D-rendered world, with critics praising its colorful environments and classic approach to gameplay — though some criticized its “nauseating” cuteness. Door to Phantomile would be followed by several sequels, covering a wide variety of platforms including PS2, Game Boy Advance, and even the WonderSwan.

While the new Bandai Namco trademarks do not guarantee that Klonoa is getting set for his comeback, it would appear that the publisher is slowly but surely ticking off all the boxes for our furry friend’s return. For now, make sure your cap is switched backward and that you have plenty of radical ‘tude to spare. We’ll let you know the good word on any Klonoa remaster should it be forthcoming.

GTA Has A Weird History On Nintendo Consoles

GTA Has A Weird History On Nintendo Consoles

9 time-saving tricks for your command line

9 time-saving tricks for your command line