The games industry is full of delays and postponements and Metroid Dread finally being released after 15 years, so it’s actually quite nice to be able to write a story about What The Golf‘s huge new update being released a week early — even if it was by mistake!

“The update for the golf game for people who hate golf released yesterday in an act of wild and reckless button pressing,” reads the press release, “and the team has just noticed — which is why you’re only getting this press release now!” Genius marketing, honestly. 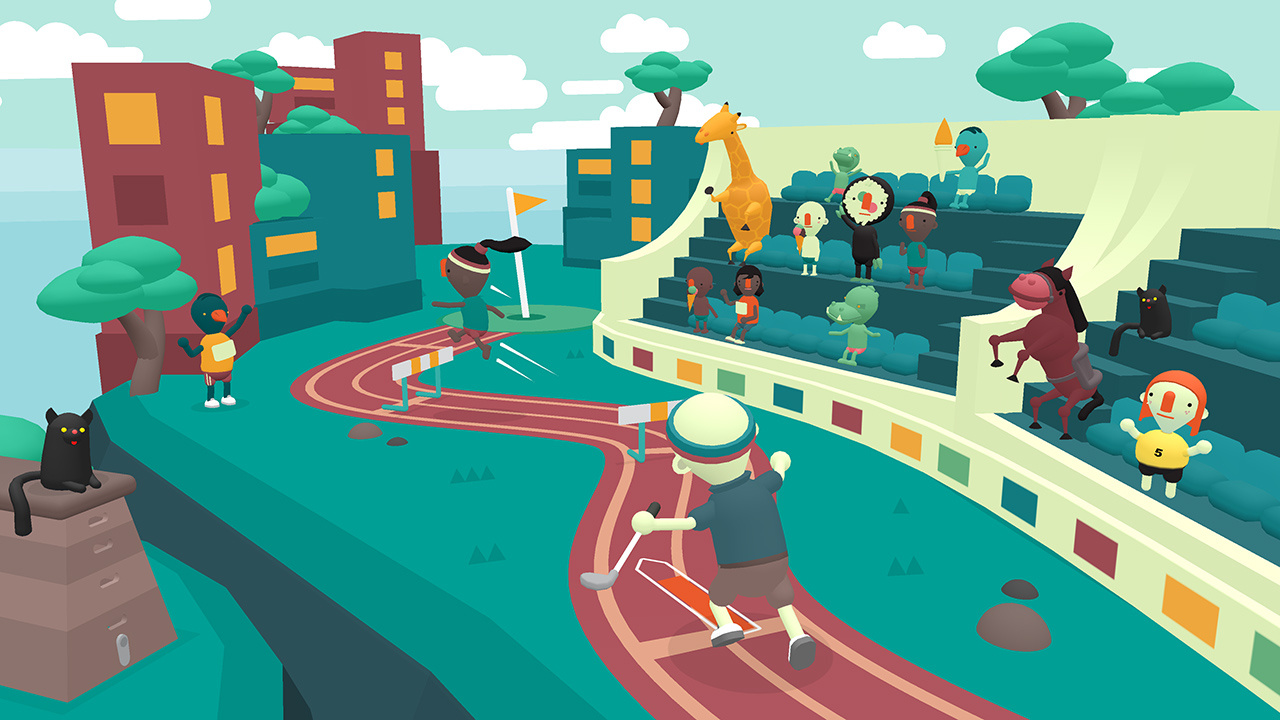 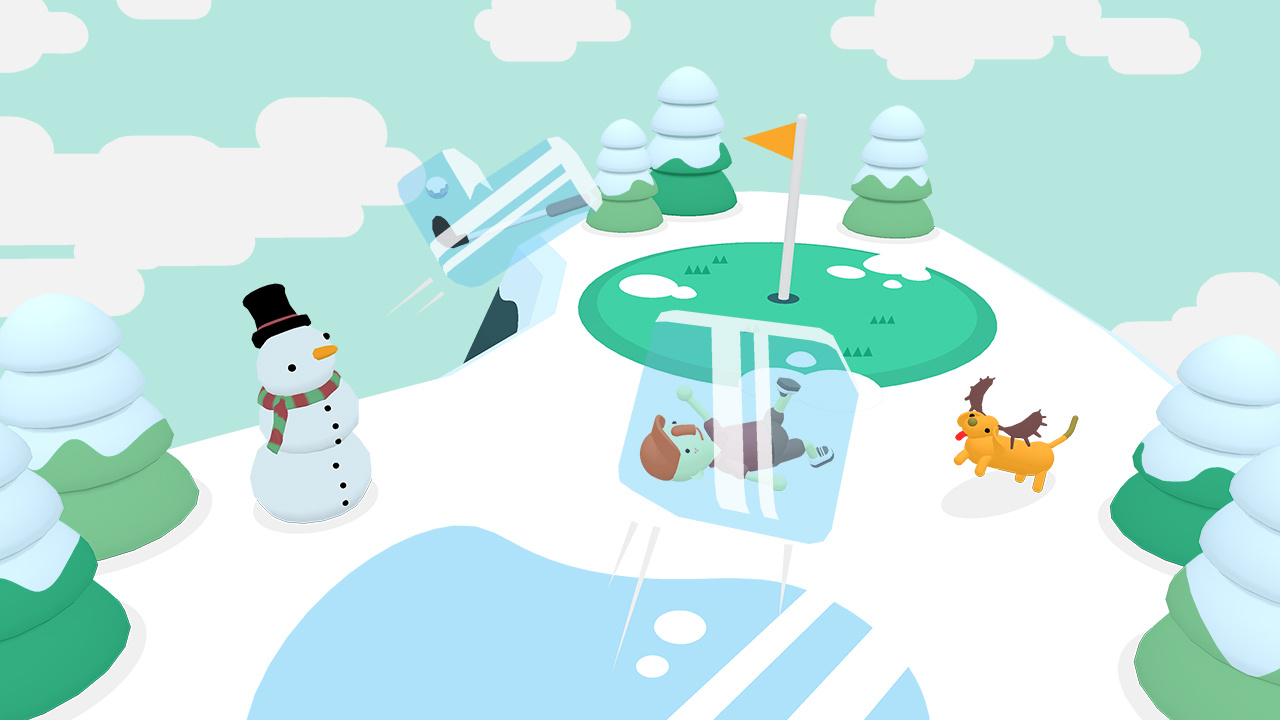 What The Golf? is a goofy comedy game that takes everything you know about golf and boots it right into the sandbank, and the update includes 120 new levels (!) with two new areas themed around Snow and the Olympics, which we’re assured is “copyright-compliant”.

The update also promises “lots of jokes”, plus a Challenge Mode for people “who are actually good at golf”, which includes harder versions of the game’s levels, “plus a few new ones”. Also, fixes and optimisations! Everyone’s favourite!

The update is out right now on Nintendo Switch, so go go golf!