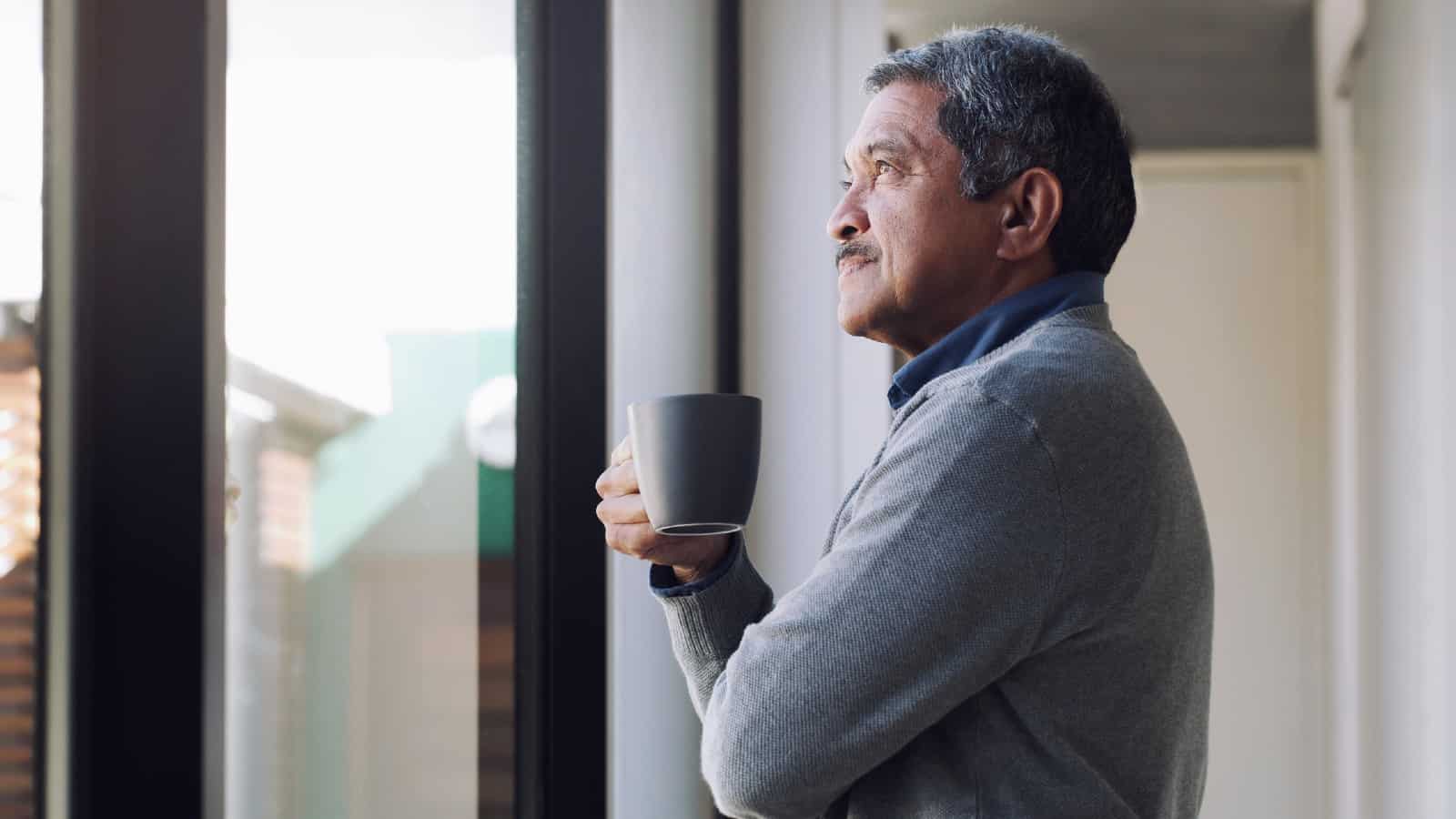 BT (LSE: BT.A) recently published its Q1 earnings. Since then, its stock has dropped by 8%. As such, the current BT share price could present a buying opportunity. However, a deeper look at the business could indicate that it’s a value trap.

Although both revenue and adjusted EBITDA saw slight increases, investors were disappointed to see the rest of BT’s financials worse off. With the group’s net debt seeing a £325m increase, this soured investor sentiment, as BT already has a high debt-to-equity ratio of 105.8%. The justification for this according to management, however, was higher pension contributions and slower free cash flow.

Bad numbers aside, the telecommunications company had some bright spots that are worth pointing out. For one, it managed to achieve a record number of customer connections for its full fibre broadband, with over 8m homes and businesses now connected. Additionally, BT now anticipates increasing its Openreach network to reach a further 3.5m premises this year.

The company’s Consumer and Openreach lines of business saw decent growth. Nonetheless, revenue growth from those two divisions was offset by legacy product declines and the current tough economic environment for businesses.

Aside from that, the firm also managed to finalise its partnership with Sky, which should further increase broadband coverage in the future. But most importantly, its long-awaited join venture with Warner Bros. Discovery has finally been cleared by the CMA. And despite the lacklustre numbers, management still reiterated its outlook for the year, which remained unchanged.

Nevertheless, BT still faces a number of bumps on the road. With the FTSE 100 firm no where near to resolving pay disputes with its workers, I’m anticipating further strikes to go ahead. This would definitely disrupt the business’ operations and affect its cost structure. In fact, management mentioned that it’s had to invest in contingency plans to minimise disruptions.

Moreover, CEO Philip Jansen stated that the company will be setting in price hikes for its broadband services. While this should help to mediate rising costs across the board, BT has intense competition to worry about, and risks losing customers to its competitors. This is because a join venture (JV) between Virgin Media O2, Liberty, and Telefonica are hot on its heels. The JV plans to invest £4.5bn to connect a further 7m homes. This would bring Virgin’s reach to 23m by 2027.

That being said, the firm still faces strong headwinds that makes its outlook less convincing. BT seems to be reliant on its Consumer and Openreach divisions to maintain profitability for the time being. If inflation continues to run rampant, achieving its FY23 outlook is going to be a very close call.

So, do I think the current BT share price is a bargain? Not in my opinion, as I think it’s more of a value trap. Its 4% dividend yield could be a valid reason for me to invest, but I’m afraid that BT’s increasingly high levels of debt are going to hinder its earnings potential.

The post Is the BT share price a bargain or value trap? appeared first on The Motley Fool UK.

3 shares to try and hedge against rising inflation

Some people are running scared, but there’s one thing we believe we should avoid doing at all costs when inflation hits… and that’s doing nothing.

Money that just sits in the bank can often lose value each and every year. But to savvy savers and investors, where to consider putting their money is the million-dollar question.

…because no matter what the economy is doing, a savvy investor will want their money working for them, inflation or not!

Best of all, we’re giving this report away completely FREE today!