High-dividend stocks! Should I buy Royal Mail’s shares for its 7.3% yield? 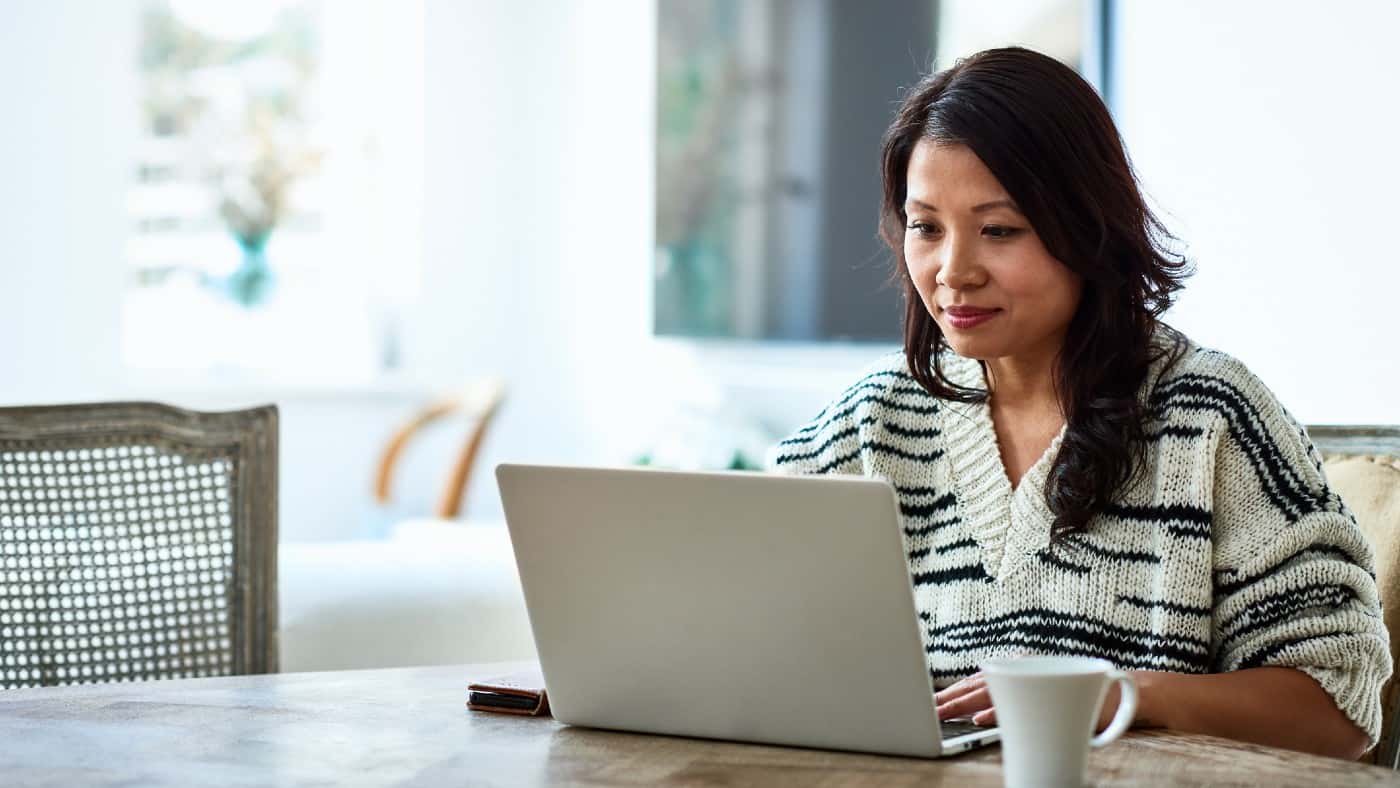 The Royal Mail (LSE: RMG) share price has collapsed a whopping 43% since the beginning of 2022. It’s plummeted amid rising fears over the UK economy and news of ongoing problems with its restructuring programme.

Things are so bad, in fact, that City brokers are taking the hatchet to Royal Mail’s profits forecasts.

Before this happened, a case could be made that Royal Mail’s low share price reflected the immense challenges it faced. The courier long traded on a forward price-to-earnings (P/E) ratio of below 10 times.

But this is no longer the case. Today Royal Mail trades on a forward P/E ratio of almost 13 times.

This isn’t a particularly attractive figure to me as a potential share investor. And particularly as Royal Mail cannot be considered a recovery play as yet. There is no light at the end of the tunnel. In fact I think more further broker downgrades could be coming.

It’s a view I think could be shared by the broader market, too. It explains why dip buyers of Royal Mail stock remain thin on the ground.

This creates massive uncertainty over Royal Mail’s dividends in the short-to-medium term, too.

City analysts think the courier will keep the annual dividend unchanged at 20p per share this year. However, this predicted dividend payment is barely covered by anticipated earnings.

In fact dividend cover sits a long way away from the widely accepted minimum of two times. And this is particularly concerning given the high chance that profits forecasts will be downgraded again.

Royal Mail doesn’t have much financial wiggle room to help it pay big dividends, either. The company’s net debt more than doubled year over year to £957m as of March as it invested in technology like electric vehicles and parcel-sorting machines.

Look, there are some chinks of light for Royal Mail investors. E-commerce is set to keep growing strongly, meaning parcel volumes at the FTSE 250 firm could also increase robustly. The company’s huge restructuring drive should help it effectively capitalise on this opportunity, too.

But for me, the risks facing Royal Mail in the UK — and its General Logistics Systems division overseas — more than offset the benefits of prolonged e-commerce growth. A long global downturn could hit revenues hard, as could rising competition in the parcels and letters arena.

At the same time soaring inflation is causing problems for its bottom line. And it is facing industrial action that will paralyse its British operation, too.

So I’m not attracted to Royal Mail’s dividend yield north of 7%. To me, the risks facing the company today make it a highly unattractive share to buy right now.

The post High-dividend stocks! Should I buy Royal Mail’s shares for its 7.3% yield? appeared first on The Motley Fool UK.

The hotshot analysts at The Motley Fool UK’s flagship share-tipping service Share Advisor have just unveiled what they think could be the six best buys for investors right now.

And while timing isn’t everything, the average return of their previous stock picks shows that it could pay to get in early on their best ideas – particularly in this current climate!