Skip to content
If you missed it when EA was dishing out Battlefield 1‘s DLC expansions for free, you now have a second chance to grab one of them. The They Shall Not Pass DLC is currently listed as free on the Microsoft Store. 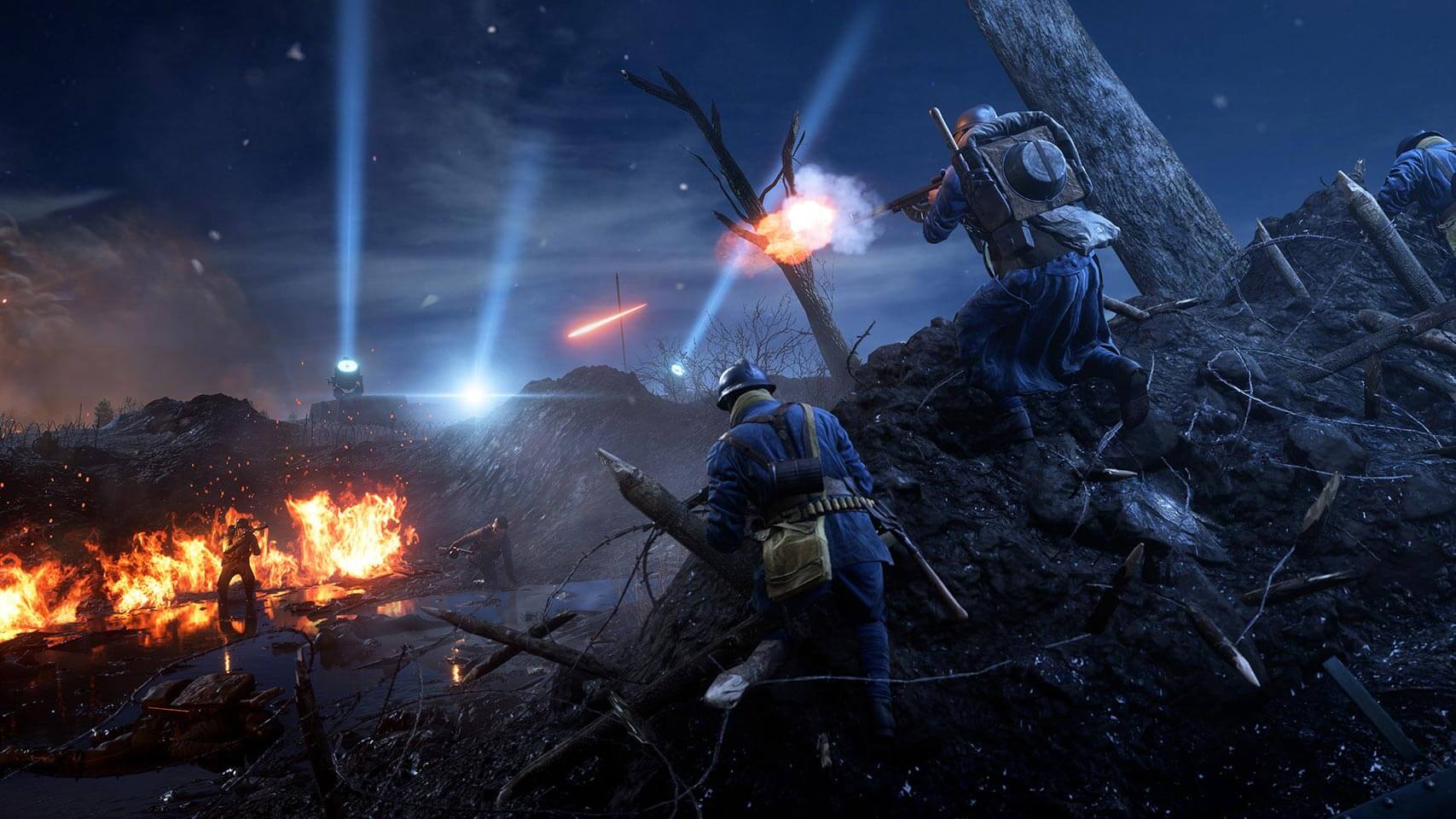 The They Shall Not Pass DLC, which usually costs $14.99/£11.99/€14.99, is now free to all users on the Microsoft Store for the next couple of days. In the expansion, you play as “one of the most ferocious armies in WW1 – the French” and will engage in firefights at Verdun and in Fort De Vaux. The DLC adds three multiplayer maps, two Operations, the Frontlines game mode, six new unlockable weapons, and more. There are also four achievements worth 250 Gamerscore to unlock.

According to the Microsoft Store, the DLC is only available for free for the next two days, so make sure you grab this one while you can. You can do so by using the link below or by finding the expansion in the store on your Xbox console.

Battlefield™ 1 They Shall Not Pass

Play as one of the most ferocious armies in WW1 – the French. Engage in the savage fighting around the furnace of Verdun, and descend into the bowels of Fort de Vaux where barbarous battles rage in the gas-filled corridors. Take part in the largest tank assault of the war by the Aisne riverbanks.