3 stocks that could prosper after the historic interest rate rise! 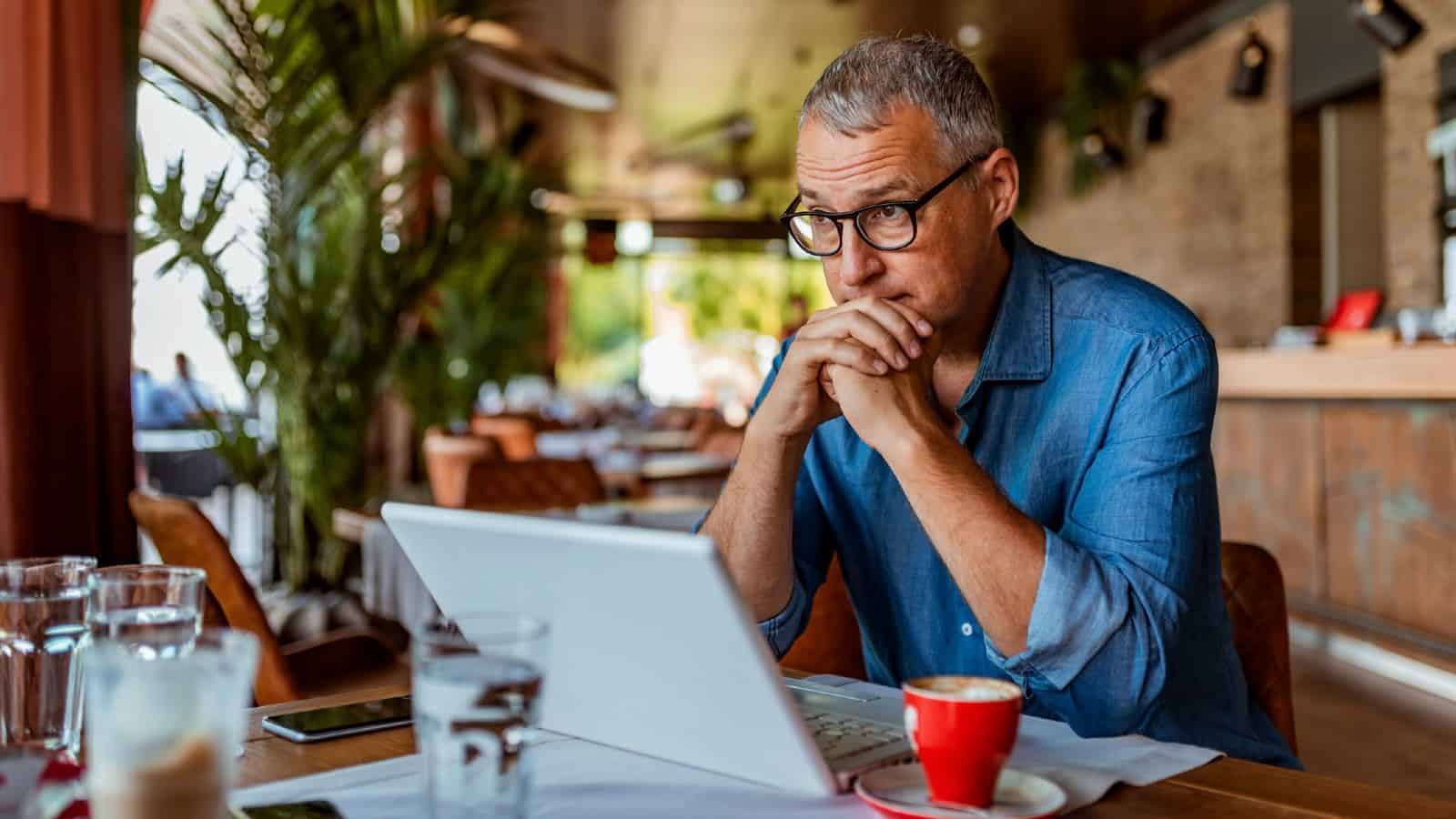 The Bank of England (BoE) increased interest rates by a historic 50 basis points on Thursday. The increase was the highest in 27 years as inflation reached levels not seen in decades. Eight of the nine members of the BoE’s Monetary Policy Committee voted in favour of the rise to 1.75%.

The economic outlook presented by the BoE was pretty dire too. Inflation, it said, could hit 13% by the fourth quarter. It also predicted the start of a recession towards the end of the year that would last all the way through 2023.

But, looking on the bright side, today I want to look at three stocks that could benefit from higher rates.

So, I’m starting with UK-focused banks. Higher interest rates mean higher margins. And over the last decade, we’ve had historically low interest rates — pretty close to zero. And this has meant that margins for Britain’s lenders have been pretty slim.

The vast majority of NatWest‘s (LSE:NWG) income comes from the UK. It’s also one of the safest banking stocks in my opinion. The government has a 48% share in the lender.

The bank is already benefiting from higher rates. NatWest posted pre-tax profits of £2.6bn for the six months to June 30, above the £2.2bn average in a company-compiled forecast by analysts. Net interest margin, the difference between lending and savings rates, rose 26 basis points to 2.72%.

The negative economic forecasts that we’re seeing aren’t good for banks as bad debt increases. But on the whole, I contend that higher rates could benefit the business. I already own NatWest stock but would buy more.

It’s another bank and therefore it’s a similar story. UK mortgages represented 61% of Lloyds’ (LSE:LLOY) total gross lending at 2021 year-end. And the UK represents around 66% of the bank’s income.

Average monthly repayments on mortgages in the UK had already risen by around £70 before today’s 50 basis points hike. So it’s fair to say that Lloyds will be raking in more in repayments than it did this time last year. Media reports suggest the average repayment is around £1,250 a month now.

The bank is also looking to enter the property market and buy houses to rent out. I’m going to assume Lloyds won’t be borrowing money to do this, and I reckon it will be getting a good deal on the homes it buys in bulk.

Lloyds and NatWest are two of the bank’s most focused on the UK so they could benefit most from what’s happening here. Standard Chartered and HSBC don’t provide that UK focus. Again, I own Lloyds stock already but would be happy to buy more.

My third pick is another financial stock. It’s not been a great year so far for Hargreaves Lansdown (LSE: HL). The stock is down a whopping 47% over the past 12 months.

But it could benefit from higher rates as the company earns money on clients’ cash deposits. In 2021, Hargreaves generated revenue of around £51m from cash deposits. During the previous year, the figure was £91m. Higher rates could therefore raise profits.

And amid high inflation, the stock might benefit as investors seek to find inflation-beating returns for their hard-earned cash. But it could go the other way. We will see tomorrow when the results are published.

Hargreaves is another one that’s part of my portfolio, but I would buy more right now following the BoE rate rise.

The post 3 stocks that could prosper after the historic interest rate rise! appeared first on The Motley Fool UK.

5 stocks for trying to build wealth after 50

Markets around the world are reeling from the current situation in Ukraine… and with so many great companies trading at what look to be ‘discount-bin“ prices, now could be the time for savvy investors to snap up some potential bargains.

But whether you’re a newbie investor or a seasoned pro, deciding which stocks to add to your shopping list can be a daunting prospect during such unprecedented times.

We’re sharing the names in a special FREE investing report that you can download today. We believe these stocks could be a great fit for any well-diversified portfolio with the goal of building wealth in your 50’s.

This is why investors remain bullish on Web3 technology – Fast Company