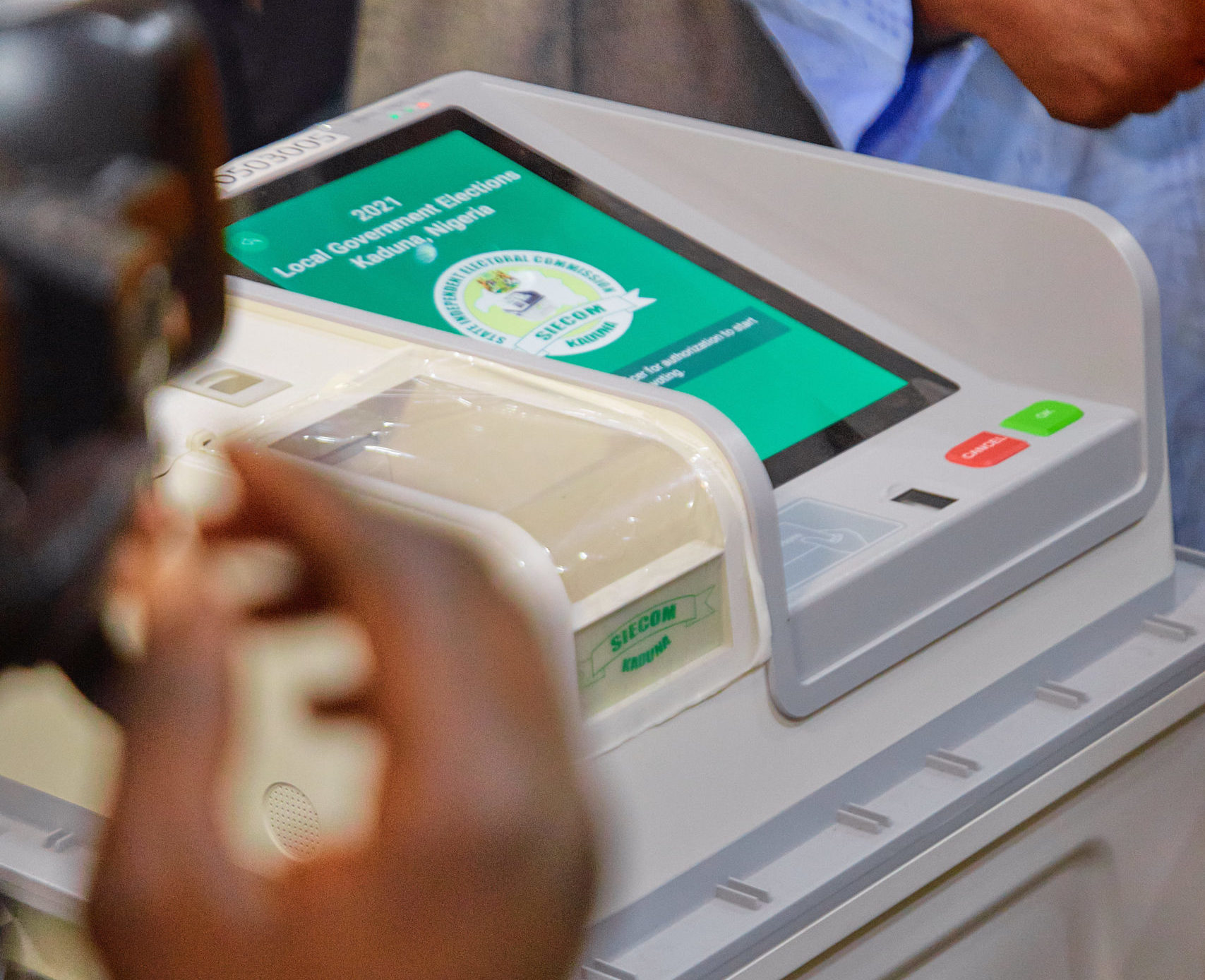 The 2023 general elections will witness a lot of intricacies right from the pre-election phase to the election day and post-election period, but one concept that may just be the major gamechanger in the elections is the role technology will play in determining the credibility and transparency of the process. The marked success in the deployment of technological innovations like the Bimodal Voter Accreditation System (BVAS) and Results Viewing Portal is a huge sign that the election management process is steadily improving. Also, the recent revelation of the Chairman of the Independent National Electoral Commission (INEC) Professor Mahmood Yakubu that there were several attempts to hack its system during the Ekiti and Osun governorship elections is another sign that the Commission seems to be armed to manage its electoral technology.
At the moment, Nigerians are gradually bidding farewell to the dark days when the voter’s register was infested with foreign names and those days when election results were announced while voting was still ongoing. Recalling the dark days of Nigeria’s electoral journey and how the 22 innovations introduced by the electoral management body, including the IREV and BVAS, have enabled the country move light years away from its electoral debacle, is also worthy of mention. Recent revelations by Professor Mahmood Yakubu show that the Commission has conducted 105 elections using the IREV, while it has uploaded 32,985 (99.13%) out of a possible 33,275 results, having recorded 100% upload rate in the just concluded Ekiti and Osun governorship elections. Apart from voting, results management is easily the most critical aspect of election administration. While voting is an open and public activity, results management is usually run by a few election officials, mostly outside the glare of the public. Thus, there is need to promote transparency in this in the best possible way. Other innovations that seem to have enhanced the system include biometric voters registration, computer-based registration of voters, online pre-registration, the Permanent Voters’ Card (PVC) with chips, creating online portals for candidates, observers and political party agents, amongst others, which have all gone a long way in standardising Nigeria’s election management system.
While this remains work-in-progress towards achieving elections that reach global standards of credibility and integrity, Nigerians must appreciate INEC’s journey towards substantial deployment of electoral technology. Right from 2011, the electoral commission showed its commitment in improving the conduct of elections, while leveraging on technology via the introduction of Smart Card Readers. The introduction of the Smart Card Reader (SCR) and its use in recording accreditation data was crucial in limiting malpractice and voting by proxy, yet it wasn’t backed by law, as the manual procedure remained what was legally recognised in the law. Despite this, the SMR played an important role in assisting the Presiding Officer to be “satisfied” that the Permanent Voters Card being presented was a legitimate card for voting, and that the voter is actually the person in the register, both of which are required by the law. This is the beginning of the technological trajectory of Nigeria’s election, even as election stakeholders continued to push for an electoral amendment that legalises deployment of technology and electronic transmission of election results.
So far, the major turning point in Nigeria’s electoral process was the breakthrough that came with the new Electoral Act 2022, which empowered the Commission to adopt electronic means for both accreditation and results management. Indeed, the persistence of the Commission on these issues, particularly in the management of results, are now well-expressed in extant legal framework, administrative procedures and technological innovations introduced in recent times by the Commission. It is however imperative to state that while election stakeholders revel over technology, the innovations does not entirely jettison the manual process, rather it serves as an effective quality assurance and standardisation gauge in electoral administration.
However, its not yet time for complacency as the 2023 elections which is considered one of the biggest elections in the continent is upon us. The challenges ahead cannot be underestimated in order to avoid any window that could be harnessed by politicians to discredit the process. Nigeria’s voter register must be accurately audited to provide the authentic figures of registered voter, while a steady update of Permanent Voters Card (PVCs) should be available in the public space. Thus, before elections, the data for PVCs collected can further promote transparency and be used to determine the percentage of voter turnout. Also, there is need to intensify the training of adhoc staff to enable the effective handling of technological devices. This will avert situations where wrong forms and, in some cases, unstamped forms were uploaded on the IREV during the Ekiti and Osun governorship elections, as 2023 beckons.
With barely five months to the very important general elections, there is no doubt that some elements are not relenting in developing their own stratagem to circumvent and manipulate the process, as the recent electoral experience shows that the commission seems to be one step ahead for the very first time. Other election stakeholders, especially the Nigerian security agencies and civil society organisations have important roles to play in protecting the sanctity of the electoral process before, during and after the elections. This will not just boost citizens confidence in the process but will also increase citizens participation in the process to hit at least a 50% voter turnout mark.
Olasupo Abideen is a good governance, youth investment and public policy enthusiast. Abideen serves as the Kwara state coordinator of the NotTooYoungToRun movement and he is the executive director, Brain Builders Youth Development Initiative. Please send comments and feedback to abideenolasupo@gmail.com. He tweets @opegoogle.
Donate
TEXT AD: Call Willie – +2348098788999

How Technology Should Influence Learning for This Generation – Education Week

How Technology Should Influence Learning for This Generation – Education Week